If you missed the 4-hour event in Santa Fe, New Mexico, here's the seven-minute movie version. 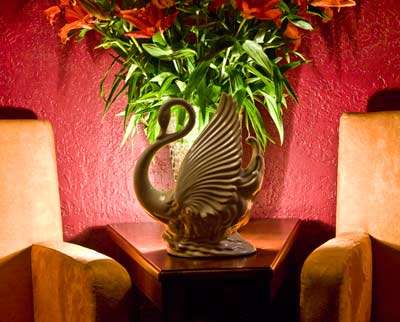 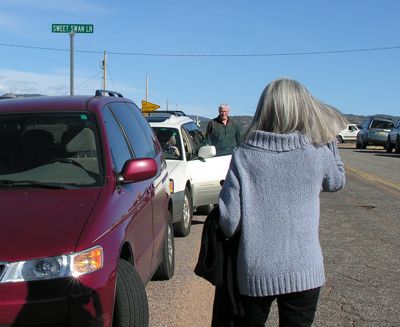 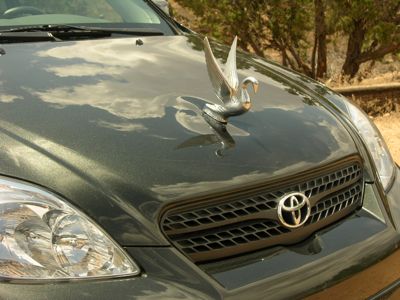 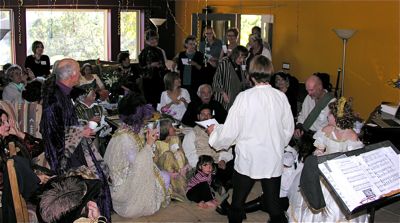 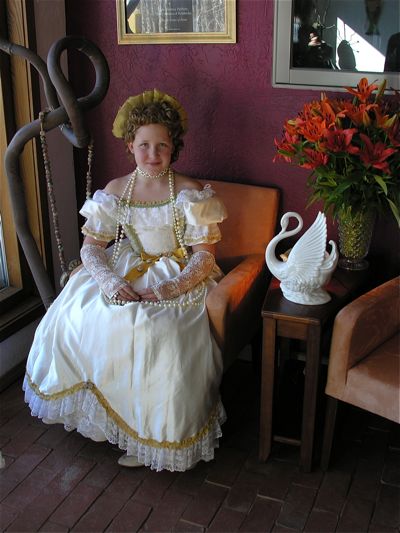 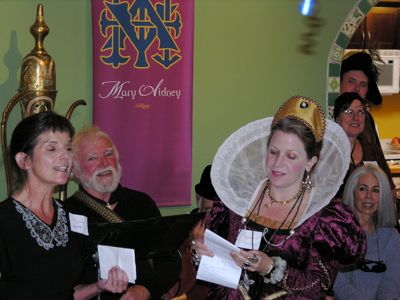 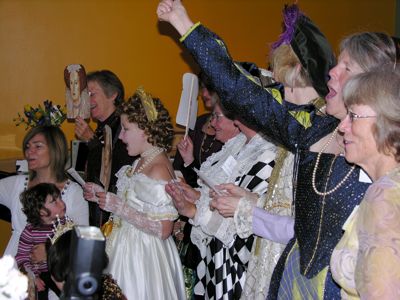 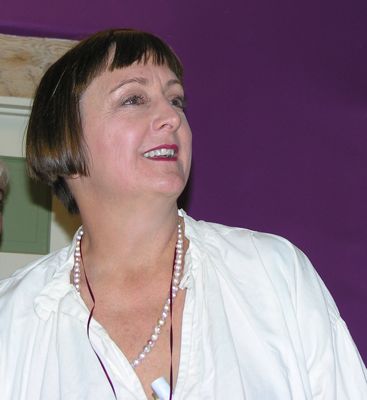 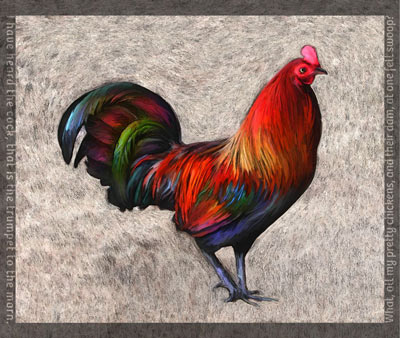 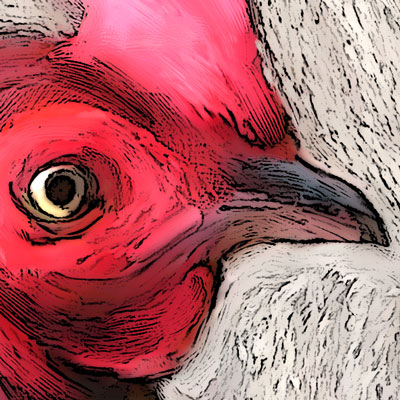 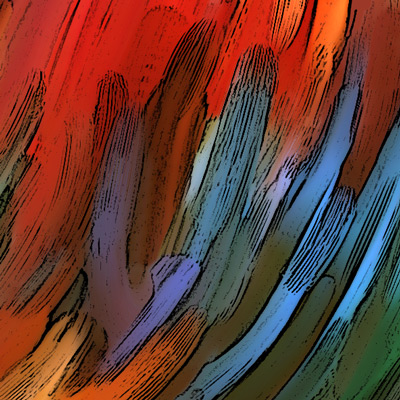 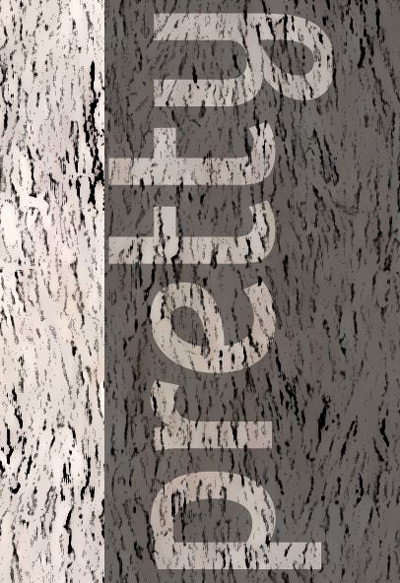 Preparing for The Shakespeare At Sea Cruise

While Robin works on the presentations that she's preparing for the Shakespeare At Cruise, I'm practicing Life Boat drills with some volunteers. When I sound an alert, everyone meets at the back door for emergency instructions.

Certain volunteers are responsible for gathering essential survival items, such as rubber balls and towels. Others are just instructed to pay attention. 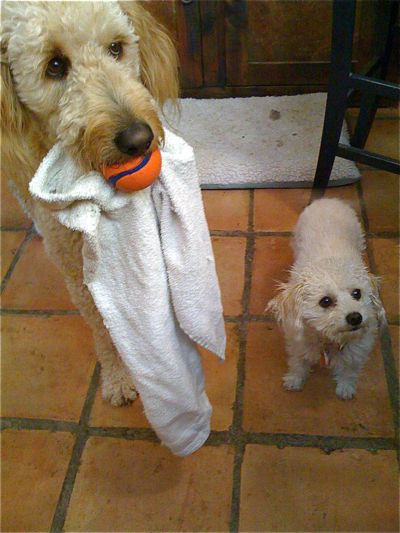 One of our trips this past October took us to Philadelphia, where Robin had been invited to give a Mac design presentation. We met some extremely nice and inspirational people (Maria and David to mention just two), and very much enjoyed seeing some of this historic and interesting city.

Our next scheduled stop on this same trip was to be in Wilton, Connecticut. Online, while still in Santa Fe, we bought Amtrak tickets from Philly to Bridgeport, CT, where we could grab a regional train to Norwalk, a town very close to Wilton. The 30th Street Amtrak station in Philadelphia is surprisingly nice. Fabulous, actually. A large food court offers lots of different food choices, and there's a nice variety of shops in the terminal.

Just being in the Philly Amtrak station gave me the feeling that our trip was going to be full of thrills and action. 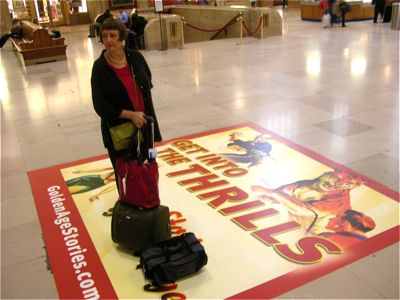 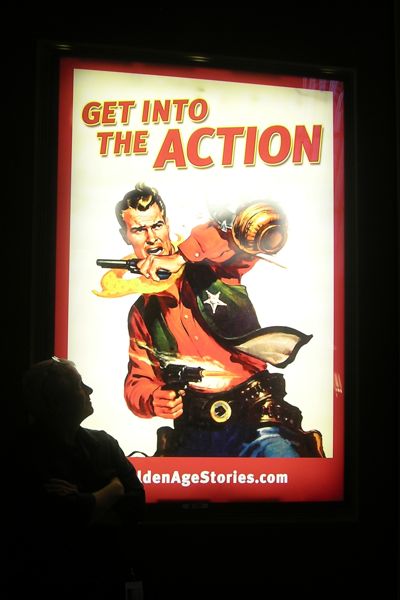 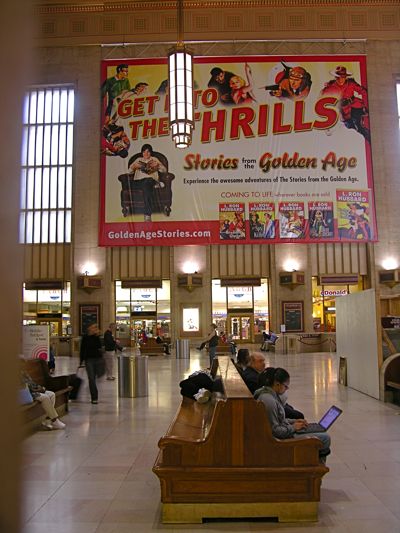 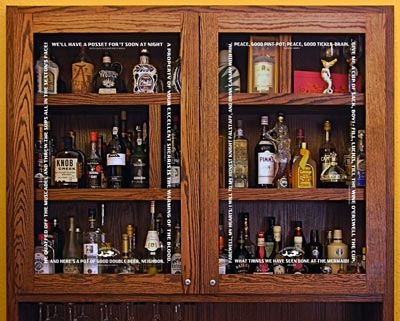 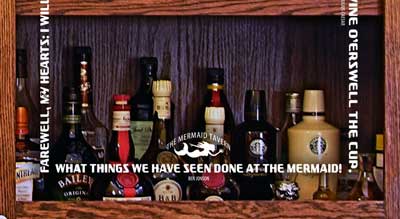