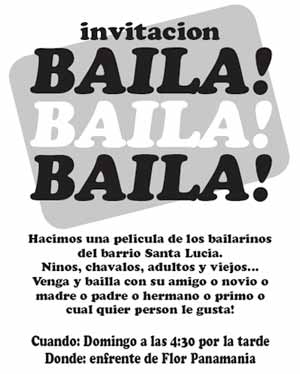 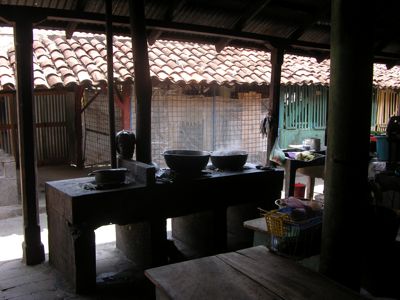 Walking through the market is like being in an Indiana Jones movie. Action on all sides, scary stuff like pig heads laying around, and passageways to explore that are rabbit warrens, weaving walkways that go from dark to light, open to crowded, food and produce to furniture and clothes. And, of course, getting there is half the fun - walking through downtown. 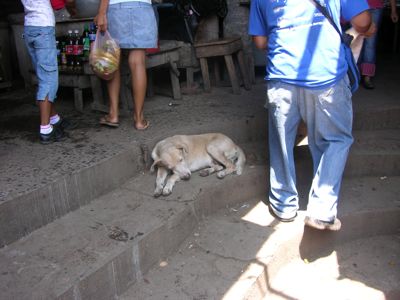 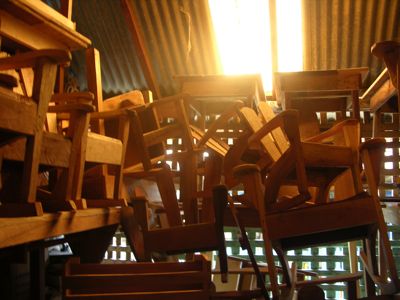 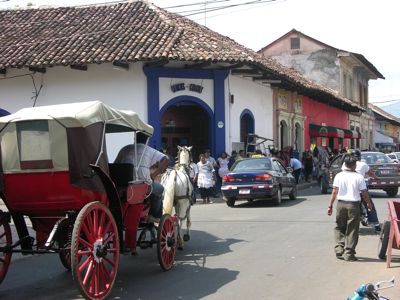 Downtown Granada is a busy place on weekends. Maybe every day. I'll let you know. But I haven't been shoulder to shoulder with this many people since I visited the Cairo Bazaar. Since Marcia is fluent in Spanish, John G and I just follow her and shoot away. 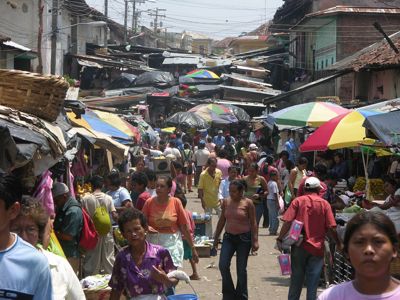 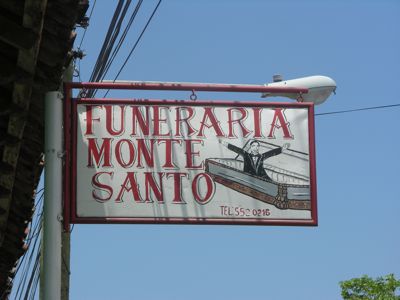