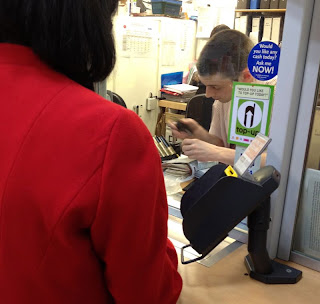 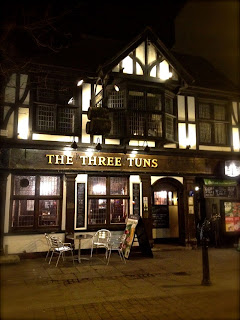 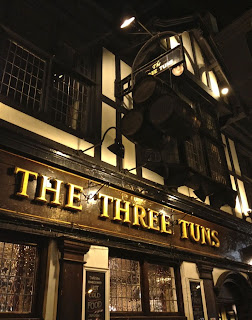 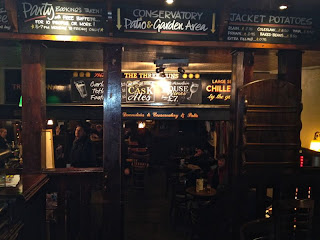 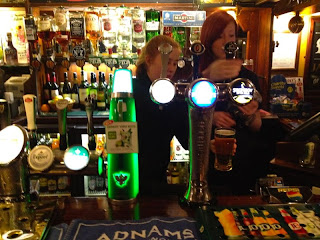 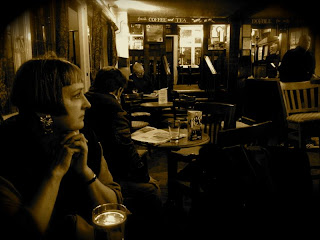 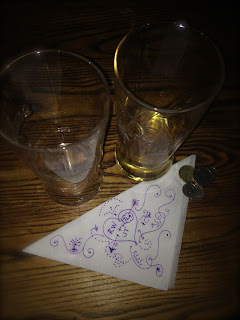 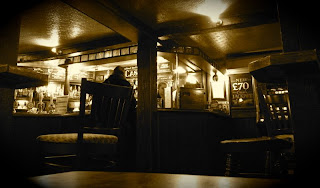 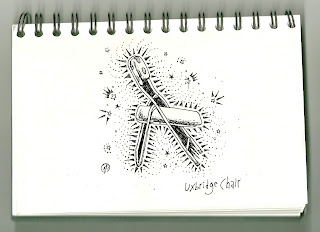 A great thing about being in the London area is there's an unlimited selection of things to sketch. So I've decided to sketch things that capture the essence of London. Like the chair drawing above.
To quote a British artist I met in Santa Fe (imagine a posh British accent), "I think I've captured something heah (here)."
Fine Art Tip: Notice how I've artistically transformed an ordinary chair drawing into a modern masterpiece by cleverly adding mystical sparkly stuff all around it.
Free Art Tip #2: If I add a Shakespeare quote, the mystical modern masterpiece becomes an intellectual mystical modern masterpiece.
Why didn't anyone mention that in art school?
Robin is studying and researching Shakespeare stuff (hmmm, I think I hear the Mystery Science Theater theme music coming from her laptop). When she's though working we'll walk into town, pick up a couple of things, and stop by a pub for dinner. I'm thinking Metropolitan pub, Shepherd's Pie, and Strongbow cider.
Posted by Unknown at 7:52 AM