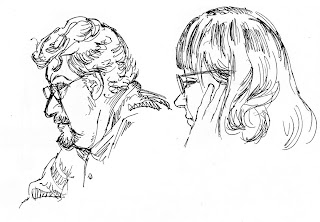 Wally and Maria, in Robin's class.

I realized I'd never stopped here to take a photo so I decided to take one. 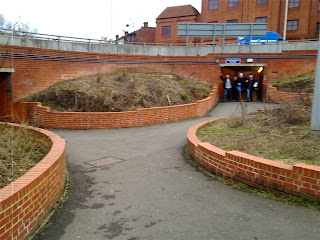 As soon as I lined up the shot, I thought "Good, there's people coming out of the tunnel on the other side and that will help show the scale of the plaza and it won't be an empty looking shot." The mates coming out of the tunnel, who obviously have very good eyesight and could tell I'm using a phone camera, start posing and yelling. As you can see, it sort of escalated from there. 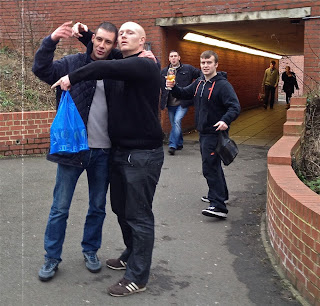 Hey mate, wait for us! 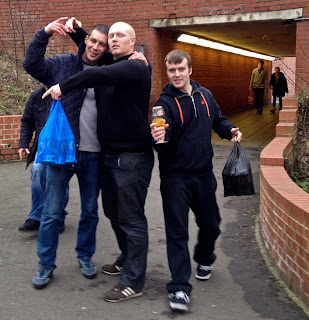 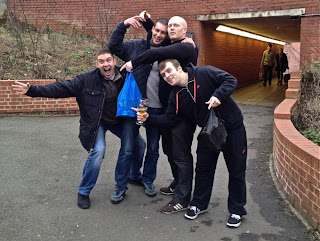 That should do it. Looks like the couple still in the tunnel have stopped, waiting to see what's going to happen next.

Just another day in Uxbridge. 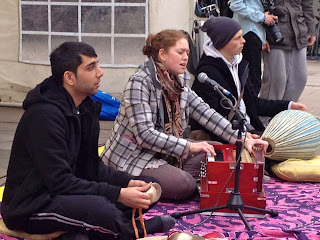 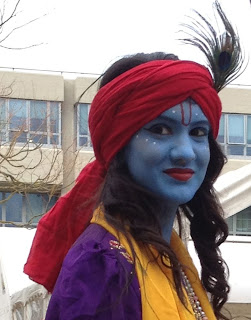 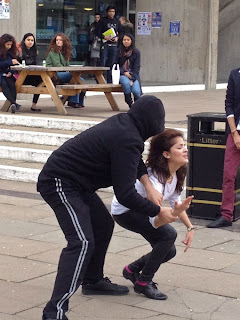 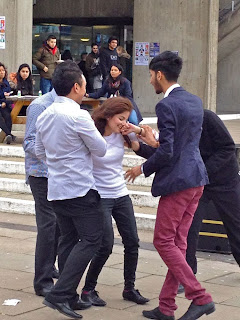 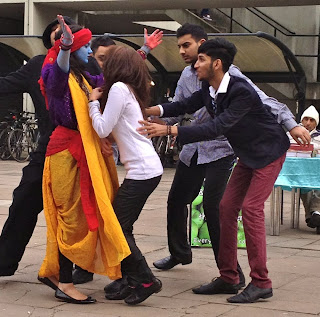 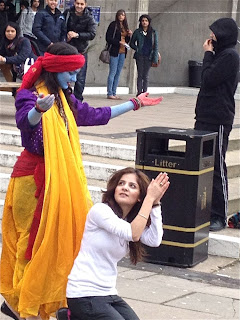 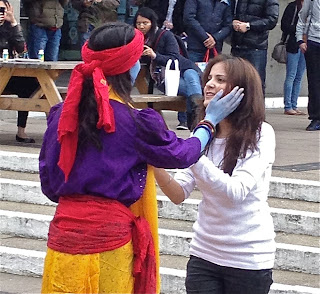 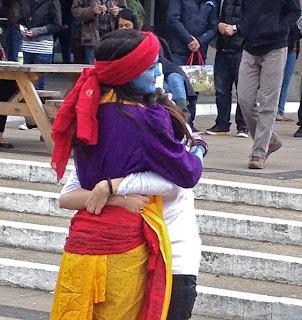