A quick sketch of Robin working, to warm up for tomorrow's "drawing theatre," using the charcoal sticks I bought this afternoon. 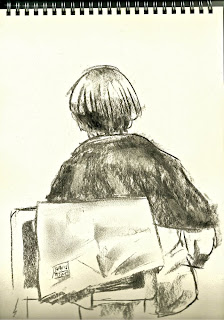 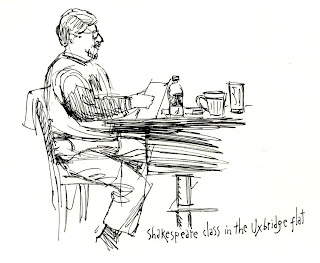 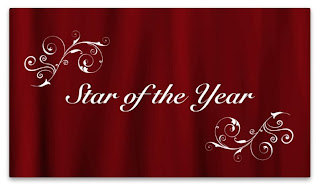 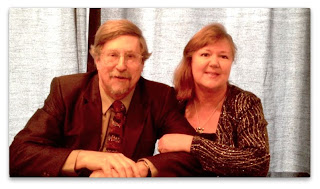 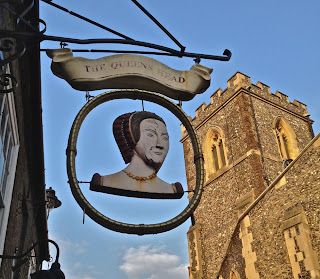 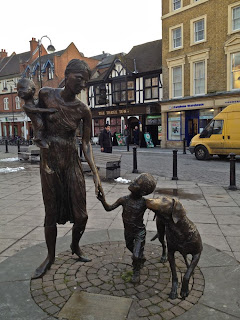 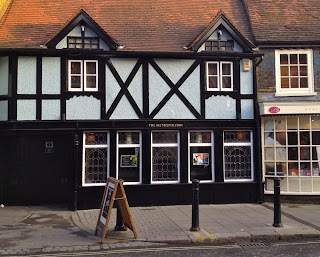 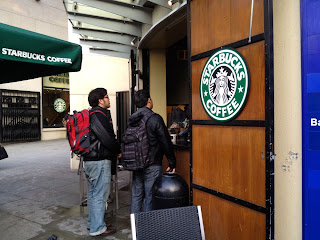 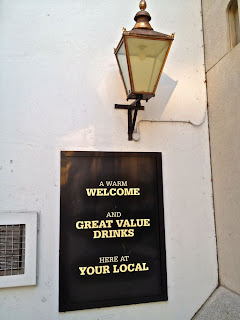 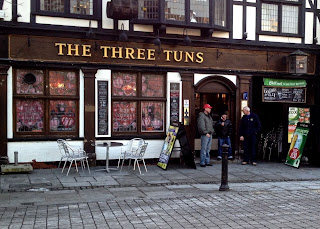