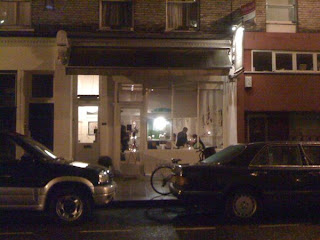 A very short stroll in the neighborhood looks promising. Lots of shops and small restaurants very close by, including this Thai restaurant named @Thai and a popular-looking Turkish restaurant. We also took note of a pool hall / bar with BBQ. No telling what's another block or two away. Like the big Hammersmith Shopping Centre. We'll check it out more this weekend. 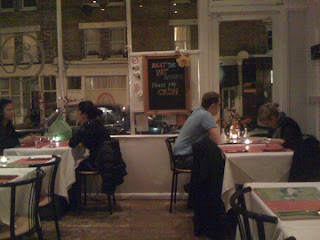 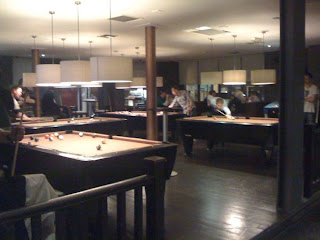 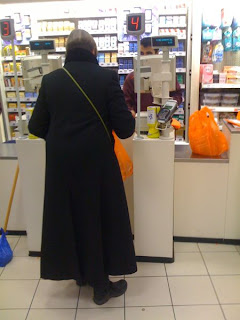 Shopping at Sainsbury's, about a 5 minute walk from here. Getting stuff for the little toy refrigerator in Robin's room. Actually, there's more cupboard storage and refrigerator space in her room now than there was in her dormitory kitchen last year.
Posted by Unknown at 3:27 PM 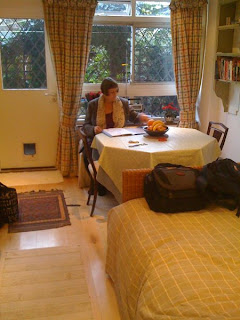 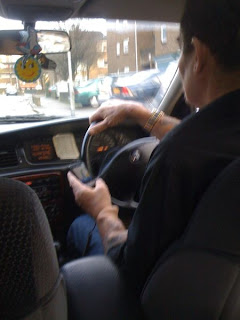 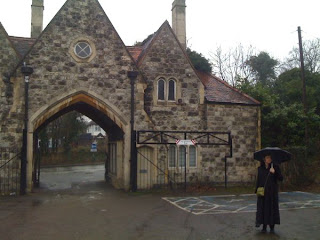 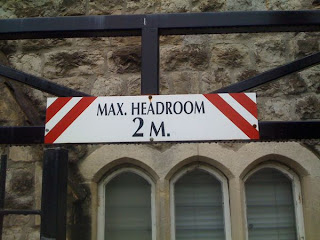 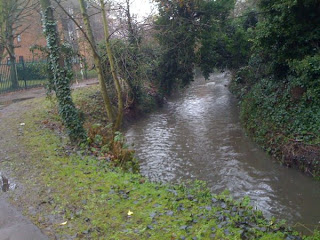