During the recent London visit, I sketched a marble statue of Venus in the British Museum, which was included in a recent post. Lely was an artist and collector during the reign of King Charles I; the sculptor is unknown.

I decided to work with the Lely’s Venus drawing and see if I could transform it into a color print. My goal was to combine the traditional character of the original sketch with a contemporary style, abstract coloring contrasted with muted and subtle colors, and graphic boldness.

I didn't really know that was my goal, but I’ve decided it was since, in my opinion, it pretty much turned out that way.

Since getting home from London I’ve been going through photos and picking a few from which I can create some canvases and experiment with some techniques and styles.

We’re back in Santa Fe and mostly back to normal, although it does seem strange to not hear sirens during the night or to not walk to the nearest Le Pain Quotidien for a latte in the mornings.

I’ll wrap up this trip with the London sketches. There’s several new ones, plus better copies (clean scans) of the other drawings that have already appeared in previous blogs as marginal quality iPhone photos.

Averaging a drawing per day is better than I usually can do while traveling, so I’m happy with that. Add to that average at least 100 photos a day and it was a busy and fun 12 days. 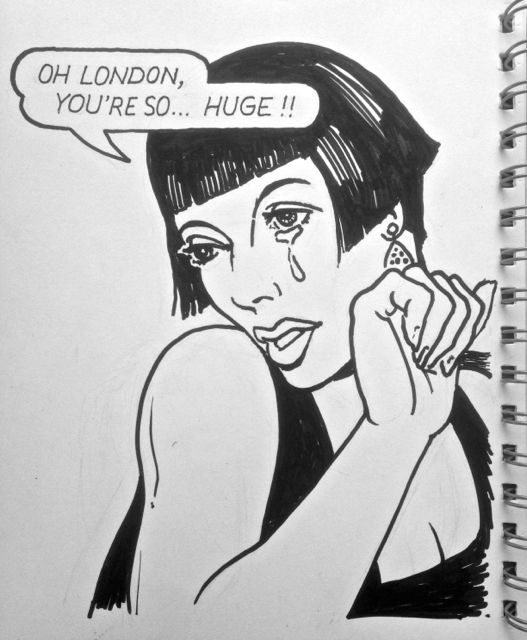 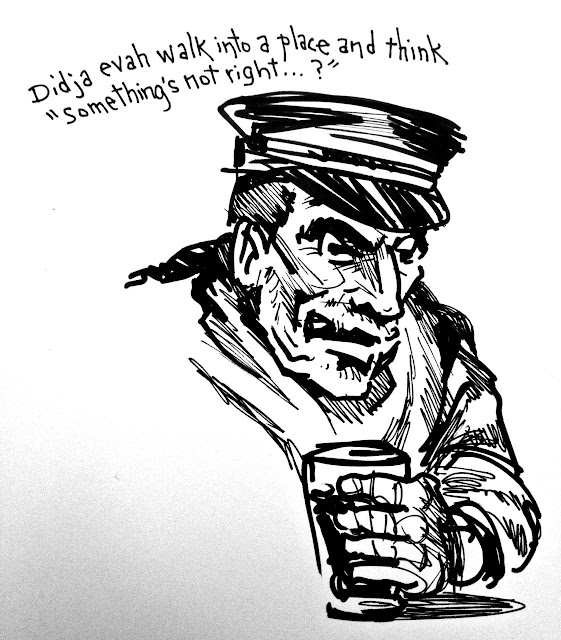 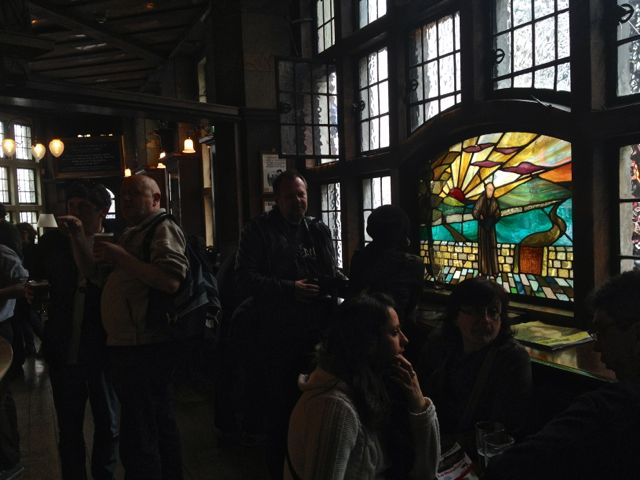