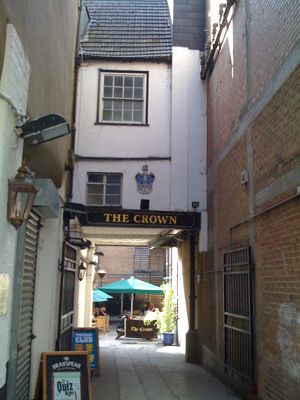 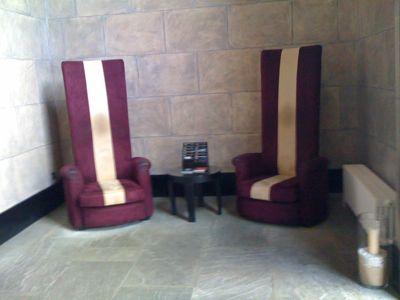 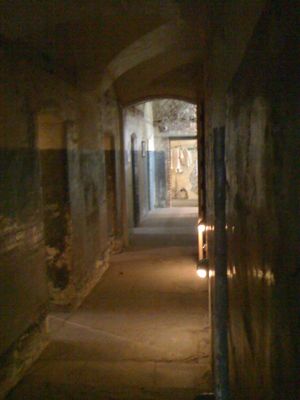 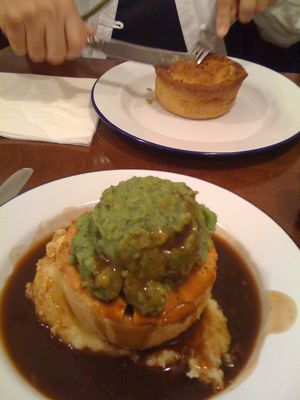 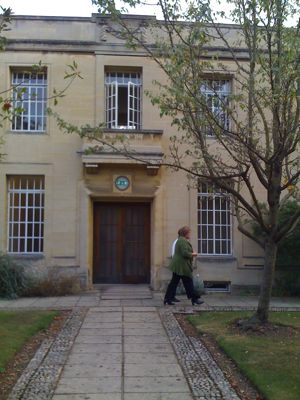 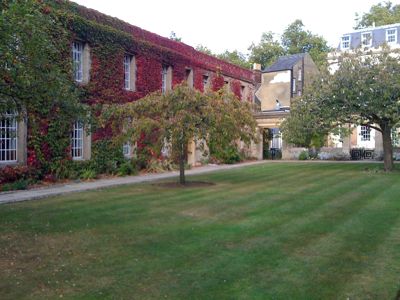 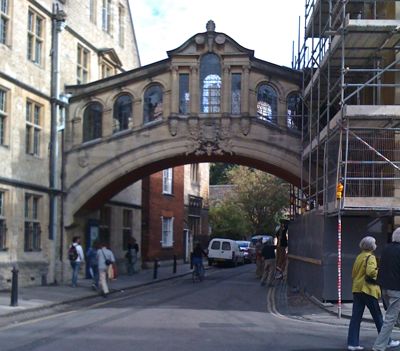 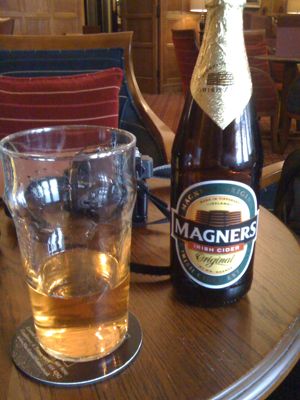 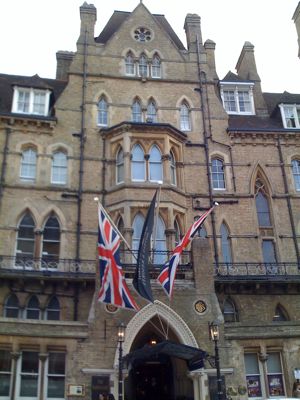 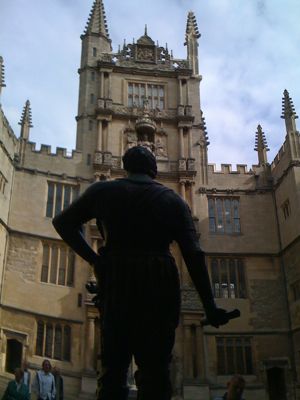 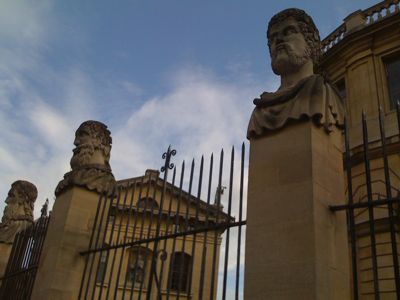 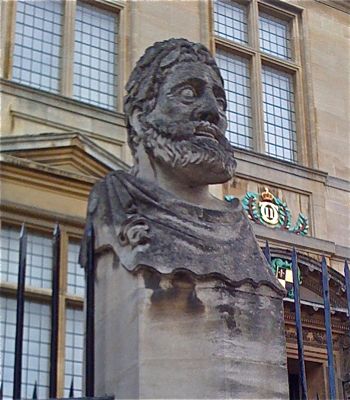 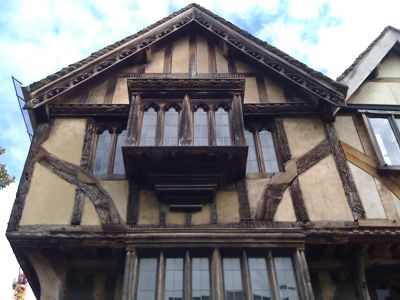 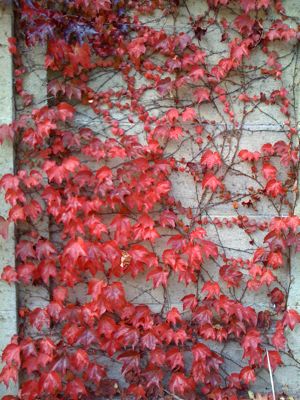 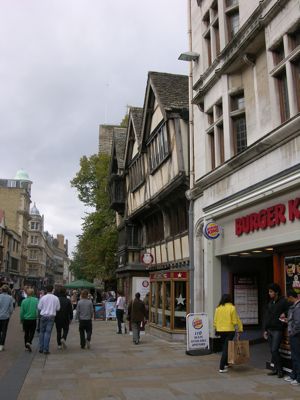 Oxford is actually a time travel portal. Sometimes you can see through the thin veil of time that - hey look! 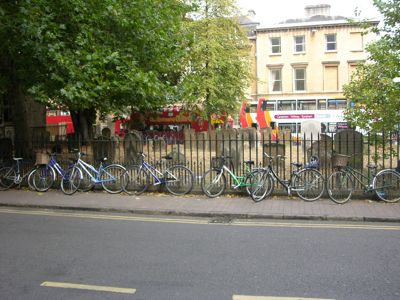 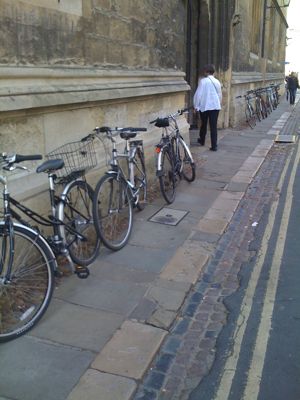 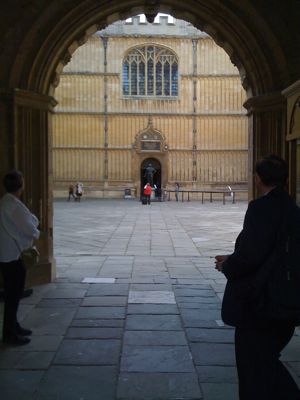 The statue on the other side of the courtyard is William Herbert. 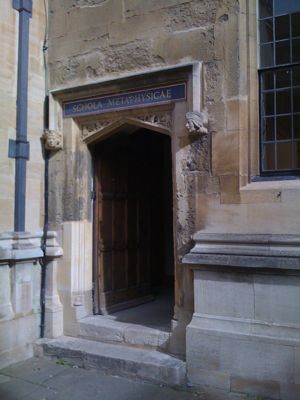 Around the courtyard perimeter are doors, entrances to different areas of knowledge. This door is labeled SCHOLA METAPHYSICAE. 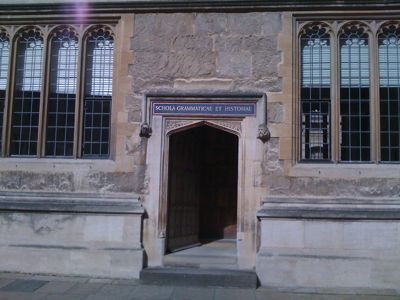 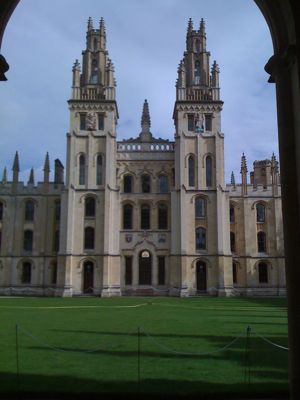 You've heard of The Ivory Towers of Academia? This is them. Really. I'm not kidding. 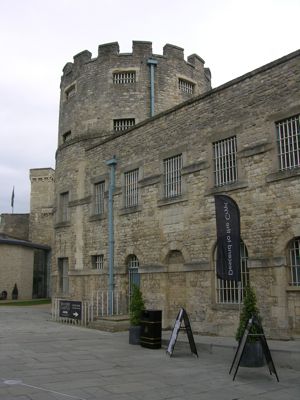 Oxford Castle dates back to around 1100. It later became a prison, and now a luxury hotel. Some parts of the castle and prison are left as they were for tours. Most of the rooms are now hotel rooms.

Oxford is a fascinating place. I'd imagined a sleepy little village with some ivy-covered towers. Instead, imagine a small town with approximately 40 universities, world-renowned libraries and museums, and street crowds that look like a busy day at Disneyland. Robin says it's good to be here now, because it really gets busy in the summer. This is the Friday before classes start, so lots of students are just arriving. 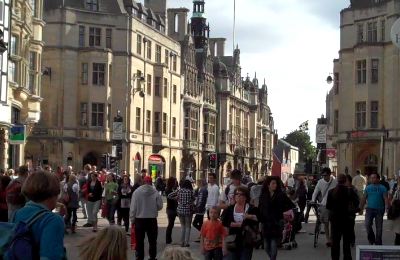 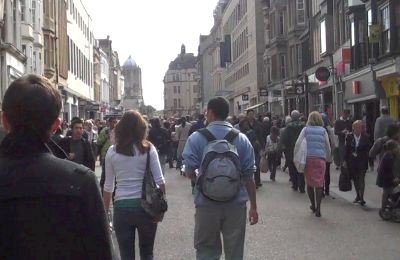 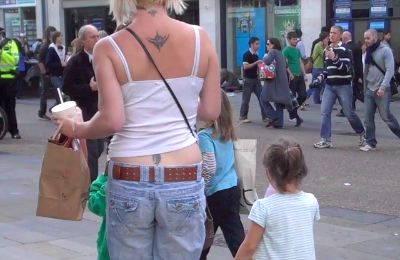 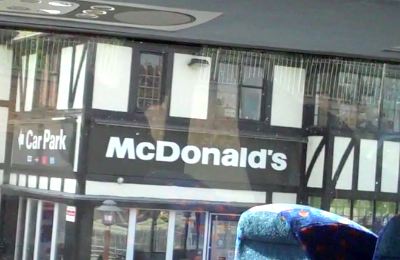 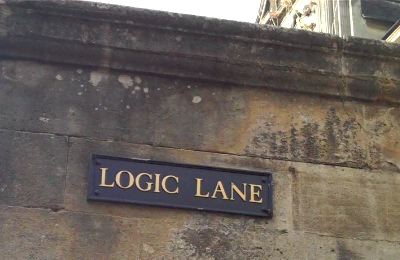 One of the lanes that connects a maze of small cobblestone streets, near Merton College, where Robin has attended summer classes. 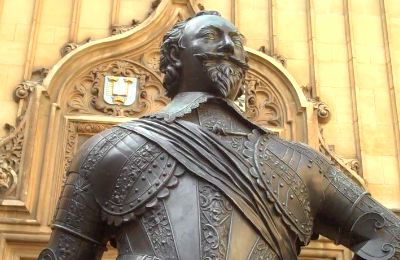 William Herbert, son of Mary Sidney Herbert, Countess of Pembroke. This statue is in the courtyard of the world-famous Bodleian Library. 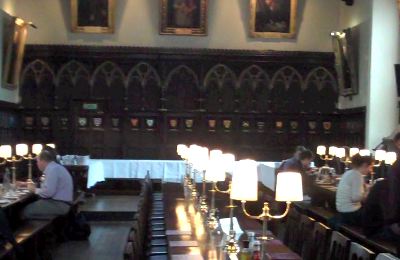 The dining hall at Merton College. Looks kind of Harry-Potterish, doesn't it? Robin has had many meals here at Hogwarts - I mean Merton College.
Posted by Unknown at 5:54 PM