My Life Is Going To Shambles

But that's a good thing. I'm going to England for Christmas to visit Robin for a couple of weeks during her Brunel University holiday break.

The history of York dates back to the first century AD. The York Minster (the Cathedral) was completed in 1244, and its history goes back many centuries before that. 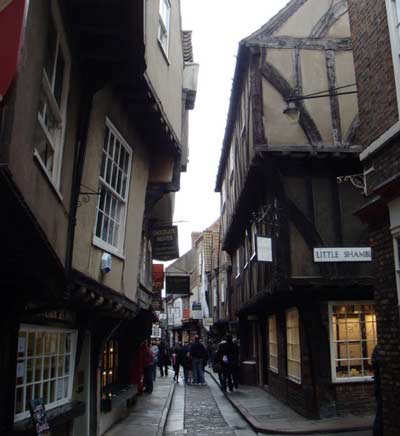 I leave on December 15 and arrive in London the morning of the 16th. Meanwhile, I'll dust the cobwebs off this blog site and post a few practice blogs to be up to speed and in good blogging-shape when it's time to leave.