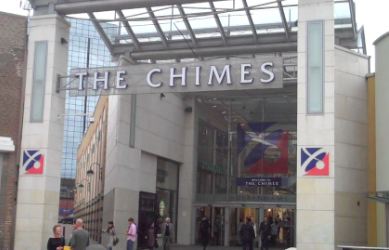 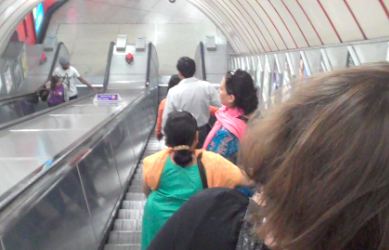 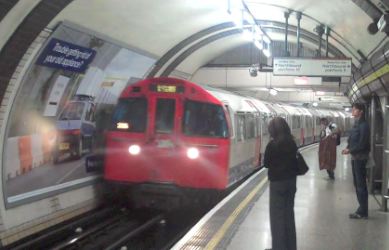 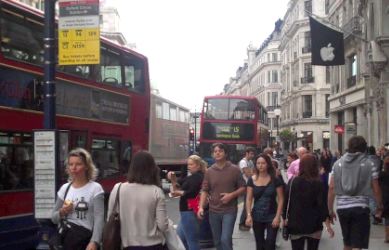 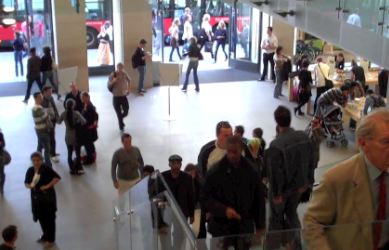 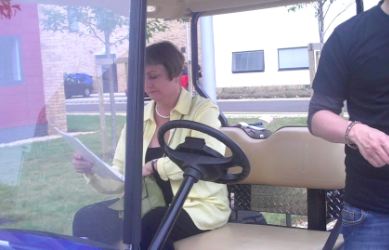 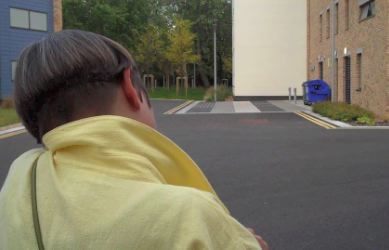 When Robin and I arrived at Brunel University and checked into our flat in the Isambard complex, I wondered what the origin of the names Brunel and Isambard could possibly be. Then we walked past the statue on the campus main concourse. Of course! It's named after a famous British engineer, Isambard Kingdom Brunel. I should have guessed. 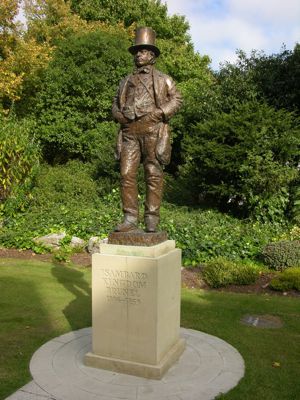 Our first day here was very busy. Robin is wrapping up the last details of a book deadline. I've just finished and uploaded an article for the Peachpit.com blogs site (about Geo-tagging photos).

When we tried to connect our computers to the University network, we realized we'd left a couple of critical items in Santa Fe: the power cable for my laptop, and Robin's USB-to-Ethernet cable for her MacBook Air. We hiked the mile into Uxbridge (a very cool place) in hopes of finding those items, but of course, no luck. So after looking around the town center for a bit, Robin and I went to the Uxbridge Underground station and bought an Oyster card (prepaid underground tube tickets on a plastic card). You tap the card on special yellow pads as you enter and leave Underground train stations. Very convenient, especially since I haven't gotten used to the English coins.

Robin walked back to Uxbridge to work on her book deadline, and I took the tube train into London to go to the Apple Store and buy replacements for our missing cables. And a printer. I had to change trains once, so I arrived successfully (I was pretty sure I'd get lost) at the Oxford Circus train station about 45 minutes later and half a block from the landmark Apple Store, somewhat of a holy shrine to some of us. There were tons of worshippers - I mean customers - in the store. But success! I managed to get back to Uxbridge on the tube without getting lost. However, once in Uxbridge, and just a mile from Brunel, I did get semi-lost, carrying a printer around in a big Apple bag. Fortunately, friendly locals eventually steered me the right way. I noticed something that Robin and I had noticed on our last trips to England. When you ask a local Brit for directions, they don't have a clue where anything is. 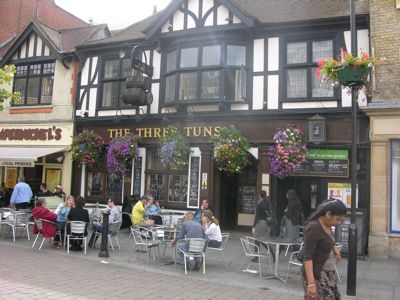 This pub, in Uxbridge, is across the street from a huge, modern shopping mall, Starbucks, etc. Robin sets up the computers to work with the University network. She's in the office/living room/dining room area of the flat. Another residence building can be seen out the window. We're on the fifth floor, which, in England, is the fourth floor, because the ground floor here is zero, not one. 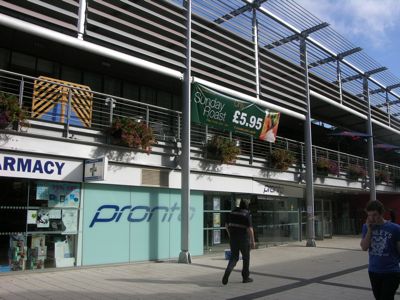 The main concourse on campus contains bars, nightclubs, a bank, a pharmacy, university store, Pronto fast food, small grocery store, etc. The upstairs is a balcony of a sports bar. Which reminds me, there are a lot of young whippersnappers on campus. From all over the world. Very multi-cultural. Even more so than my alma-mater, a private Southern Baptist college where multi-cultural meant a Methodist was spotted on campus. 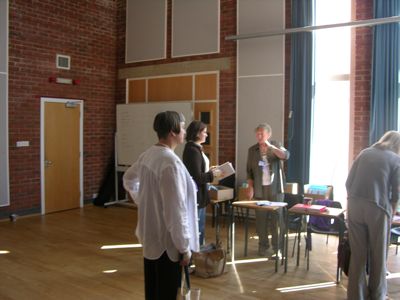 Robin waits to get inducted. I think that means she was handed a packet of information. 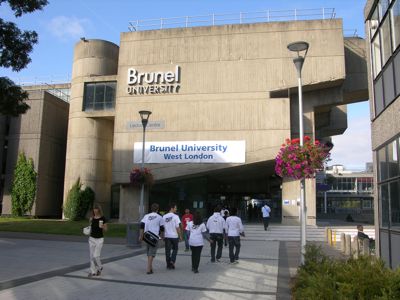 The main concourse takes you past the Lecture Center, state-of-the-art computer facilities they claim in the brochure.


I'll post more photos later today, after I hike into Uxbridge again for groceries and other items.
Posted by Unknown at 8:44 AM