A friend in San Miguel de Allende sent me a photo he shot of a bullfight. I made this quick sketch from his photo. 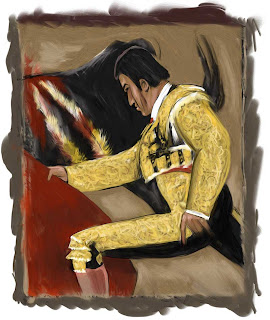 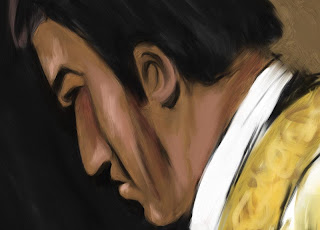 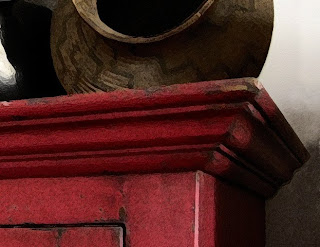 Testing the behavior of images uploaded to blogspot.com from the iPhone.
Posted by Unknown at 7:28 PM 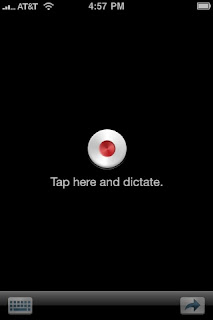