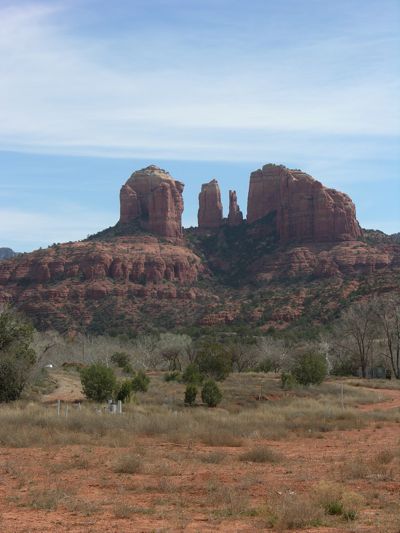 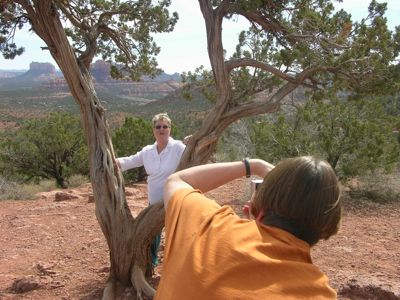 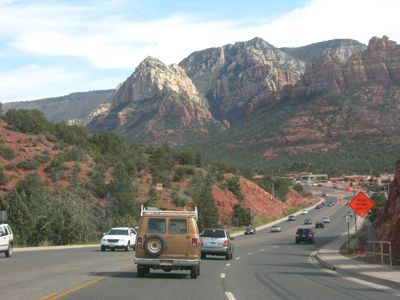 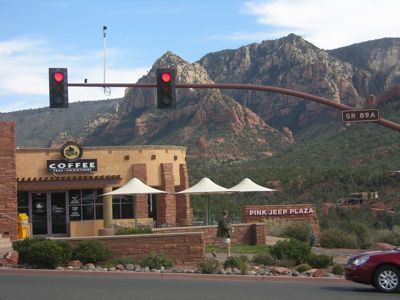 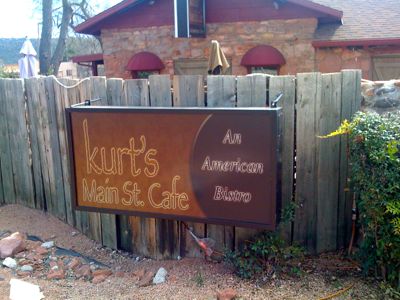 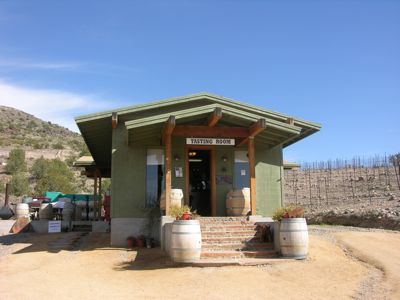 Yet another Zoomify Grand Canyon panorama