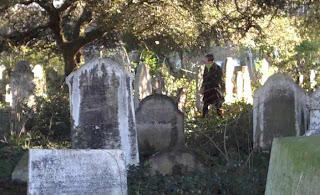 The Movie. Two minutes of video. A week of memories.
Posted by Unknown at 3:46 PM

Robin and her mother are playing Scrabble tonight. No, Pat is not here visiting us. She's at home in California. They're both using a Scrabble app on their iPads, Word for Friends. 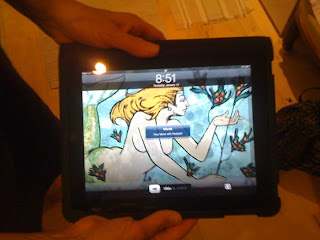 When one player has made their play, the other player gets a notification. 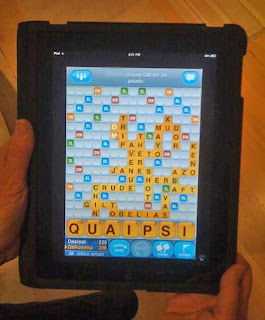 Both players can see the same game board, but can see only their own un-played letter tiles.
Posted by Unknown at 2:10 PM 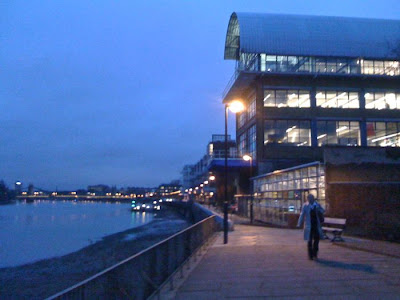 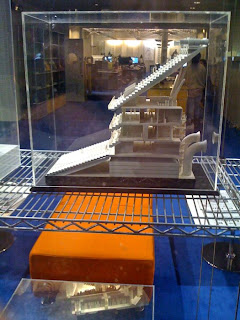 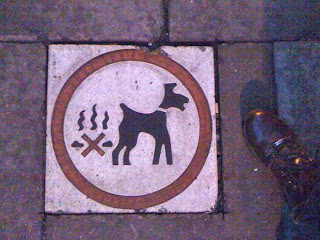 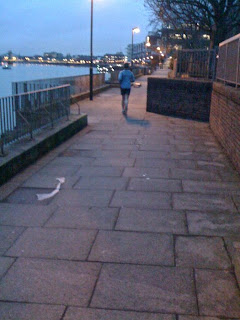 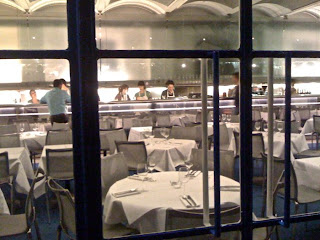 From the Associated Press: The tech slang word “app” was voted the 2010 “Word of the Year” Friday by the American Dialect Society.


I actually know some people that were using that word extensively way back before 2005. And of course it was being used long before that by some people.


In case you wonder what the strange app icon is on the bottom row, it's Rendezvous, the first version of what is now called Bonjour (automatic local network detection and connecting). 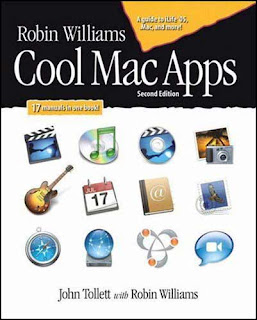